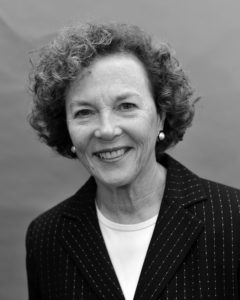 Now known as the Memphis PREP Program, the organization Carol led for 17 years has striven to take academically talented students out of their own environments and expose them to new places, people, and academic demands. Students often make statements such as one from a recent attendee, “I believe the most important lesson I learned was that America is definitely not alone in the world…There is a whole world outside of Memphis, Tennessee and Prep School opened my eyes to that world. I now have the confidence to know that I have what it takes to compete.”

Reaching these students has taken extraordinary determination. Working with and educating guidance counselors who often did not know about the program, Carol reached out so all talented students would have opportunities. She developed a core group of volunteers to assist her, and her enthusiasm spread to them, and inspired a similar level of dedication within that group. Additionally, Carol was determined that these talented students would go on to college, and she has counseled and worked with them toward that end, developing a relationship with the Junior League to provide college exam preparation classes and seminars, and most recently to obtain foundation support for a dedicated college counselor.